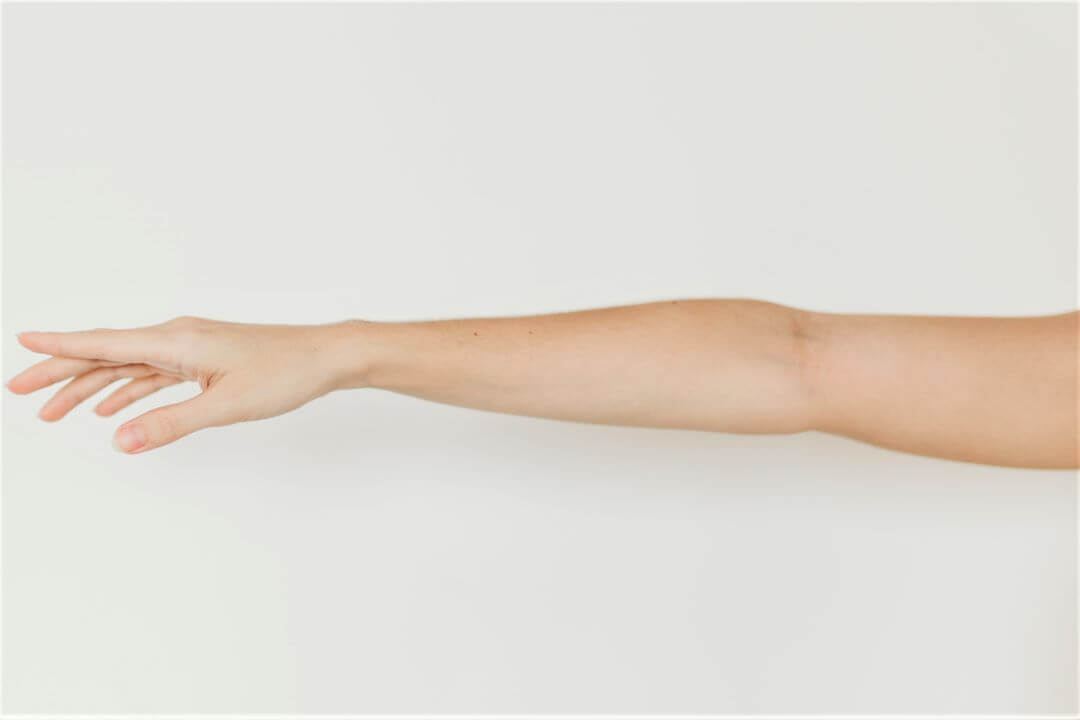 Stubborn arm fat can be frustrating for those trying to lose weight but aren’t seeing expected results. After months of diet and exercise, it can be disheartening to still see arm fat that just won’t go away. CoolSculpting on the upper arms is a noninvasive way to reduce arm fat and involves no anesthesia, needles, or incisions. CoolSculpting on the arms is an FDA approved procedure and is a safe arm fat removal option for those that are not wanting to go under the knife.

CoolSculpting on the arms is a relatively simple procedure and uses a patented nonsurgical cooling technique used to reduce fat in targeted areas. This procedure is based on the science of cryolipolysis, which is the process of using cold temperatures to freeze and destroy fat cells.

A typical arm fat removal procedure involves multiple surgeries to improve the appearance of the underarm. Initially, arm fat removal could possibly involve liposuction. Liposuction is a procedure where a small incision is made, and the fat is sucked out. After the arm fat is removed, another procedure that would take place would be an “arm lift” and is primarily a cosmetic surgical procedure. This is to improve drooping, sagging, and loose skin after the arm fat removal. While exercise and toning improve the muscles, it can’t address excess skin that has lost its elasticity after liposuction.

There are various risks after going through these procedures, including scarring, asymmetry in the shape of your arms, changes in skin sensation, and problems with stitches. If you’re nervous about going under the knife, CoolSculpting on the arms might be the easier solution for you if diet & exercise has not been working. Learn more about CoolSculpting & Body Contouring in Colorado Springs, CO.

CoolSculpting On Arms Before & After

If CoolSculpting on the arms looks like the best solution for you, feel free to schedule an appointment online with medical doctors at PureLee Redefined in Colorado Springs, CO. 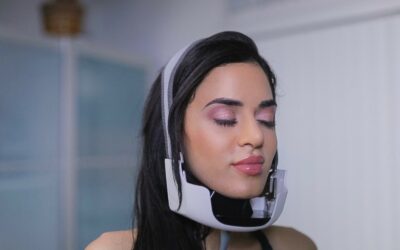 How to Improve Your Zoom Image

The new normal for many of us includes zoom video conferences in place of in person encounters. Is my camera or screen tilted in the wrong direction? Or does my face really look that way on camera? Many of us may be seeing ourselves on camera for the first time....

END_OF_DOCUMENT_TOKEN_TO_BE_REPLACED 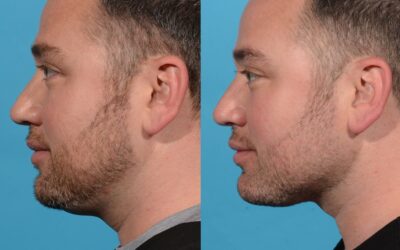 What is Evoke : Non-surgical face contouring

As the years go by we lose the collagen which gives skin its tightness. Evoke treatments stimulate new collagen formation which tightens the skin and contours the face.  What is Evoke?  Evoke, the first and only hands free facial contouring technology on the market,...

END_OF_DOCUMENT_TOKEN_TO_BE_REPLACED 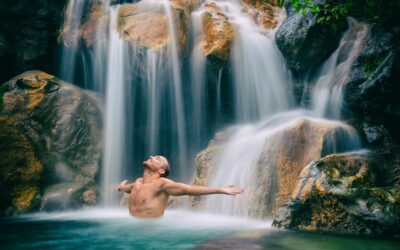 What IV Vitamin Therapy Can do for You!

Have you been a little sluggish or a little off your game lately? PureLee Redefined may have just what the doctor ordered. Hydrating IV vitamin treatments at PureLee Redefined in Colorado Springs will give you the energy and focus you need to consistently be at your...